BRIDGEPORT - A 21-year-old West Haven man is charged with sexually assaulting a 12-year-old city girl he met on Snapchat.

Andre Gordon, of Dogburn Road, was charged Friday with first-degree sexual assault, risk of injury to a child and enticing a minor through a computer.

During Gordon’s arraignment Friday afternoon, Senior Assistant State’s Attorney Tatiana Messina urged the judge to set a high bail because of the serious nature of the charges.

The judge ordered Gordon to have no further contact with the victim and continued the case to June 23.

Gordon, who was viewed in the courtroom by video conferencing because of the coronavirus pandemic, did not comment during the brief proceeding. His public defender declined to comment.

According to police, on April 10 a Bridgeport woman complained that her daughter had been sexually assaulted by a man she met on Snapchat.

Police said the girl had come in contact with Gordon on the social media website where she had given him her address and mentioned that she was home alone while her mother was working at a local hospital.

Gordon arrived at the girl’s home a short time later and police said she let him. Once inside, police said Gordon sexually assaulted the girl.

Police said Gordon later messaged the girl stating that he was concerned he may have impregnated her because he did not use a condom.

“Well I hope U not cause that would be bad,” police said the message from Gordon stated.

Police said the girl told hospital staff she didn’t want to have sex with Gordon but did so anyway.

Police said the doorbell video camera on the home captured Gordon’s image and they were able to identify him. 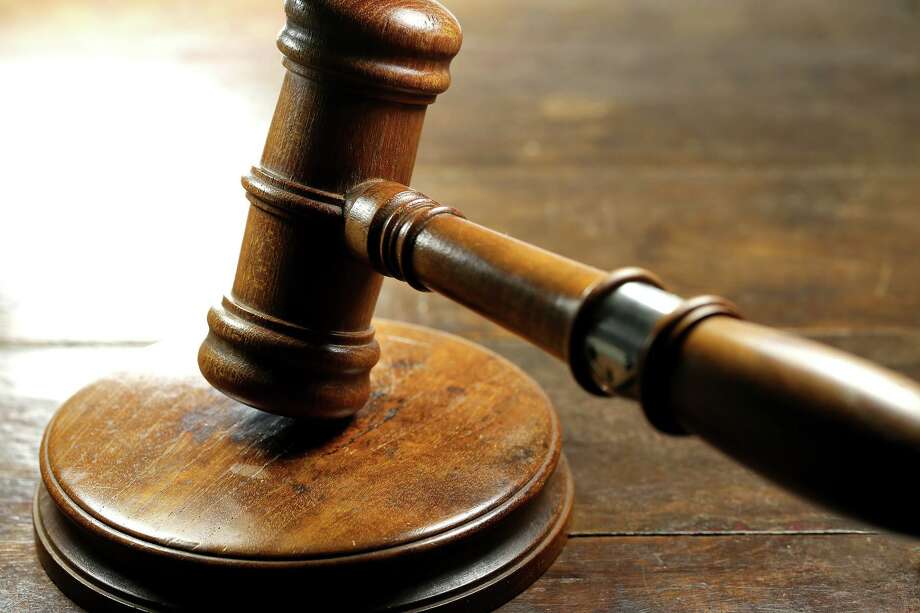 File photo of a judge’s gavel.

File photo of a judge’s gavel.