BRIDGEPORT — A convicted child molester in Iowa, charged with sexually assaulting a 9-year-old girl in Stratford, was denied release Friday because of the coronavirus pandemic.

“Based on your prior conviction which involved sexual conduct with a minor and the new arrest for an alleged sex abuse of a minor, I find there is a substantial risk of flight and a substantial risk to the community,” Superior Court Judge Joan Alexander stated in denying a bond reduction to Douglas Simmons.

Simmons, 61, is charged with first-degree sexual assault and risk of injury to a child. He is being held in lieu of $100,000 bond.

Police said Simmons was visiting some friends in Connecticut last year and crept into the bedroom of the sleeping girl and sexually assaulted her.

When he was later confronted with the allegations, police said Simmons admitted he had been in the state but denied sexually assaulting the girl.

Police said Simmons is a registered sex offender in Iowa and traveled to Connecticut in violation of sex offender registry rules.

During a hearing Friday, Simmons’ public defender Jared Millbrandt asked the judge to reduce his client’s bond so that Simmons could be released. He argued that Simmons is in danger of contracting COVID-19 in the prison system and said his client would abide by any restrictions on his liberty.

“We are not talking about him just walking out the door,” Millbrandt said.

Supervisory Assistant State’s Attorney C. Robert Satti Jr., opposed the reduction because of the seriousness of the allegations and the fact that Simmons fled to Iowa after the alleged crime.

The judge also denied Simmons’ motion for a speedy trial. She said because of the pandemic, a jury can not be assembled to hear the case at this time.

Gov. Ned Lamont had previously issued an executive order barring jury trials until it is determined it is safe to hold them. 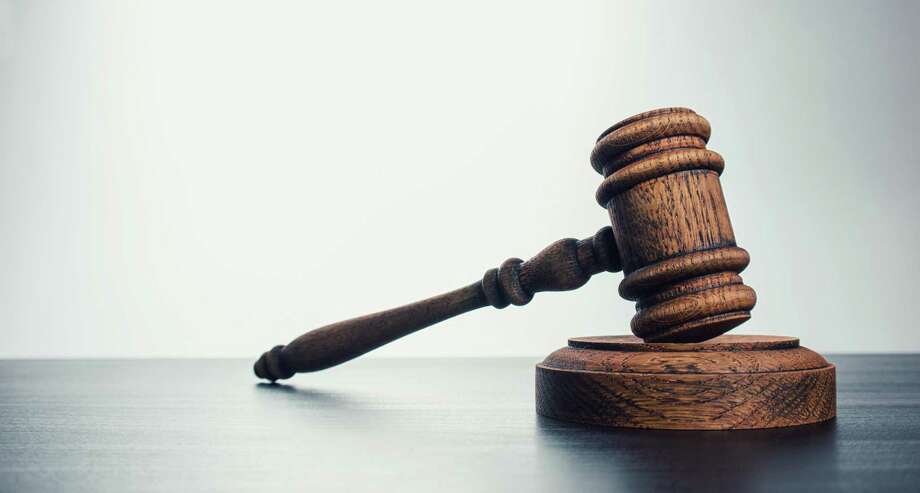