By Peter Yankowski and Kendra Baker

DANBURY — Multiple fire trucks from Danbury and New Fairfield were called to a residential fire in the north end of the city Wednesday afternoon.

Several units were called to Bernlou Drive, a dead-end street off Wedgewood Drive near the New York state line, around 2:46 p.m. for a fire at a ranch home.

The first firefighters on scene reported exterior flames on the left side of the building extending into the attic.

A tree was reported on wires on Wedgewood Drive, but firefighters said it would not impede their ability to get to the fire.

Crews reported the fire had been put out minutes later. An ambulance was called to the scene along with the fire marshal, who typically investigates the cause of a blaze.

It is unknown whether there were injuries.

The 1,650 square-foot house was built in 1985, according to property records. 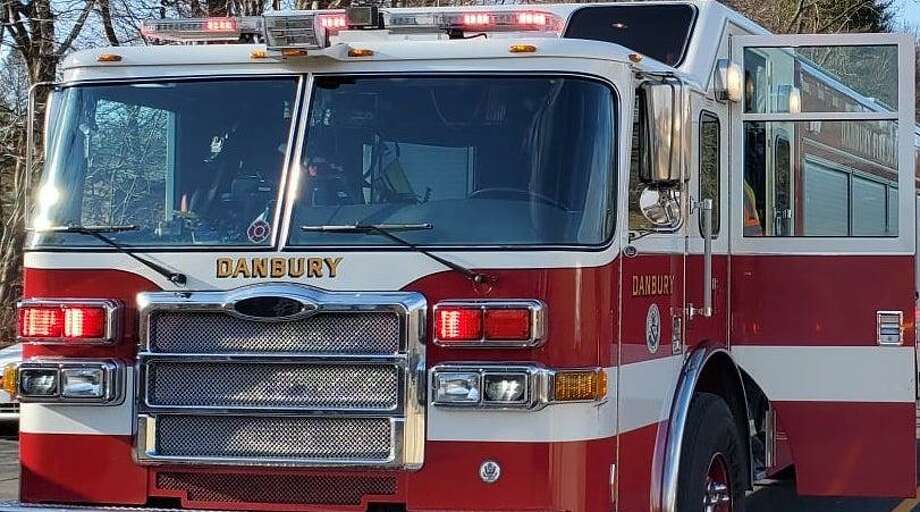